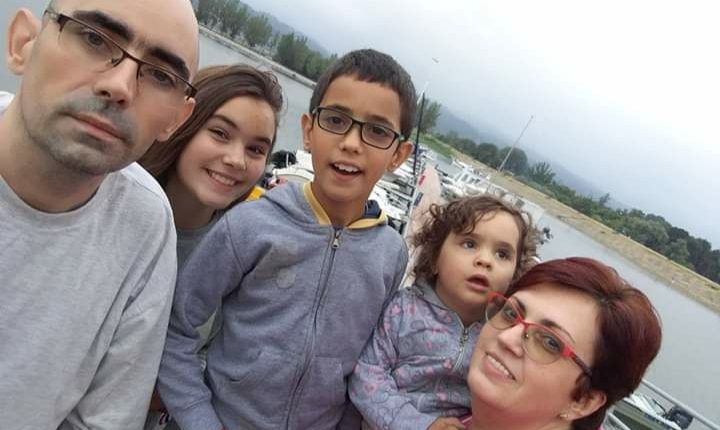 Similar to many other people experiencing Multiple Sclerosis, I became subsequently aware of the symptoms showing up occasionaly ever since I was a teenager. Seeing one part of my face in double images while shaving was a first time I sensed that something was wrong. A period with MS being quiet followed. Everything seemed right except for the double images and some dizzines which I thought was coming from the low blood preassure.

In summer 2010 my right leg became numb and I started hooking the ground with the tip of my toe. In February 2011 I went for a ski weekend and it was then that I finally realized that something was definitely wrong with my body. I had been skiing for years and I was good. I knew all of it but my body would not listen. A period with MS being quiet followed again. Until February 2015 when I had my only relapse and was hospitalised. MRI and analysis of liquor were both indicative of…My neurologist, dr Jelena, explained what it was. Right, and now what? I carried on with my job and life but it did not work out as I thought. A few months later, my wife became pregnant, unplanned. We already had Dunja and Marko, and now what? We made the best possible decision and got Iskra. My MS was progressing slowly and the pulse therapy had no noticeable effect. In 2018 I retired and got disability pension. I walk with difficulty using a crouch or a wheel chair for longer walks. I have not received any medication ever since. My MS progressed and I am no longer a patient for interferon. Once per year I go to Gornja Trepča spa and pay for it because Pension and Disability Fund does not recognize these costs. I fight with MS like a lion bearing in mind my family. And I do this with a smile.

Ending up my story I am sure that each person with MS will draw his own conclusion, as for the others, they will not understand it anyway. From my own experiece I know that a smile and support from my family are priceless. I hope that medications will become available and that us with MS would receive a better treatment from the state. 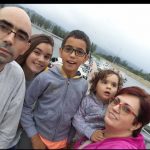 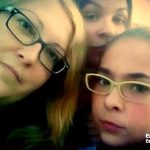 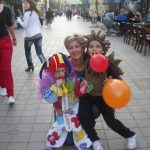